Pachamama or Mother Earth, is part of the Andean belief in some countries of South America. Here the custom was born from the pre-Inca era, where its ancient settlers conceived the Pachamama as the protective and life-giving divinity. 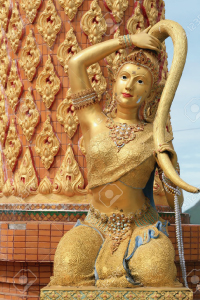 The central ritual of the Pachamama or feast of Mother Earth is the chaya or payment, which implies an act of reciprocity. Although the first day of August has become popular as the main day for its realization, in fact it is practiced throughout the month. The ceremonies are in charge of elderly people or of greater moral authority within each community.

The rite means that on that day we must give to Mother Earth everything we do not want our family to miss during the year and thank her for the favors received during the past year. Families and neighbors gather to open a well in the earth, which will be adorned with serpentine and confetti. Next, the Earth is fed with corn, quinoa, kid, different potatoes, beans, cobs, wine, beer, soda, Coca leaves and other typical foods. Then he closes the well with his hands and is given smoking. 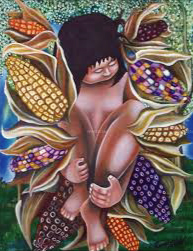 Jujuy is an important center of Pachamama worship. Throughout the province he is worshiped by performing an ancient ceremony, in which offerings are given to the land. The celebration acquires greater relevance in Purmamarca, Tumbaya, Tilcara and throughout the Puna jujeña.

Hallowmas: Celebrating The After Life